Growing up, I was exposed to all sorts of films and this got me really intrigued about how they were made. Jurassic Park came out and it inspired me to know more about filmmaking and visual effects. As a kid, I started playing around and making animated movies in my computer.

This fascination for the craft continued to grow as I saw the film trickery of the early 1900s as well as the movie magic of The Lord of the Rings, Hollow Man and the Matrix. These films continued to fuel the passion and curiosity I’ve had for years, so I decided to pursue a career in VFX.

I found the whole experience to be very personal and relational. You get to be in a small class with this diverse group of talented individuals who share the same passion as you. Being so few, you are able to truly interact and learn and grow with one another. I also like how the faculty provides feedback on your shots during screenings, as these definitely help you develop and grow as an artist. There is a genuine concern and sincere desire to see you succeed as an artist. Not only that, they really try to make you feel at home and help you with any and all concerns, including where best to eat and which improv shows to watch. Working in visual effects is super fun but you also have to be willing to put in the work. Many have the wrong assumption that it’s all about creativity, without considering the technical aspect of the craft. Every shot is different, so there is always an avenue for constant learning and improvement. As with anything in life, you have to be passionate about it, and it helps to also learn other types of art, like photography and drawing.

Aside from being able to work on really stunning projects, I relish the fact that I get to work and collaborate with talented artists and learn from masters of the craft. Everyone’s mindset is always about thinking of ways we can all contribute in taking visual effects to another level and producing work that people will appreciate and enjoy. And the dogs! 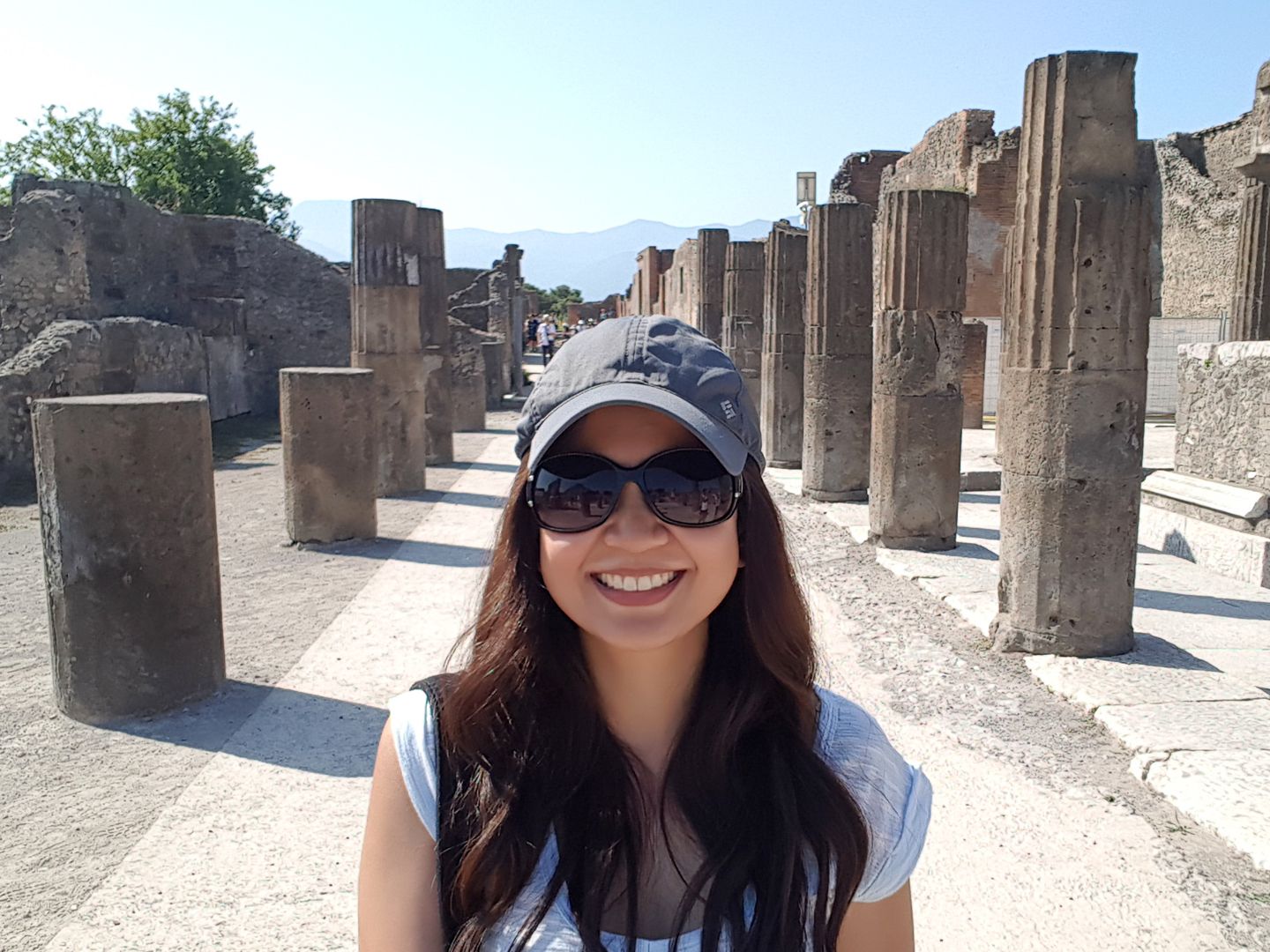 Thank you, Tiqui! Check out her demo reel.